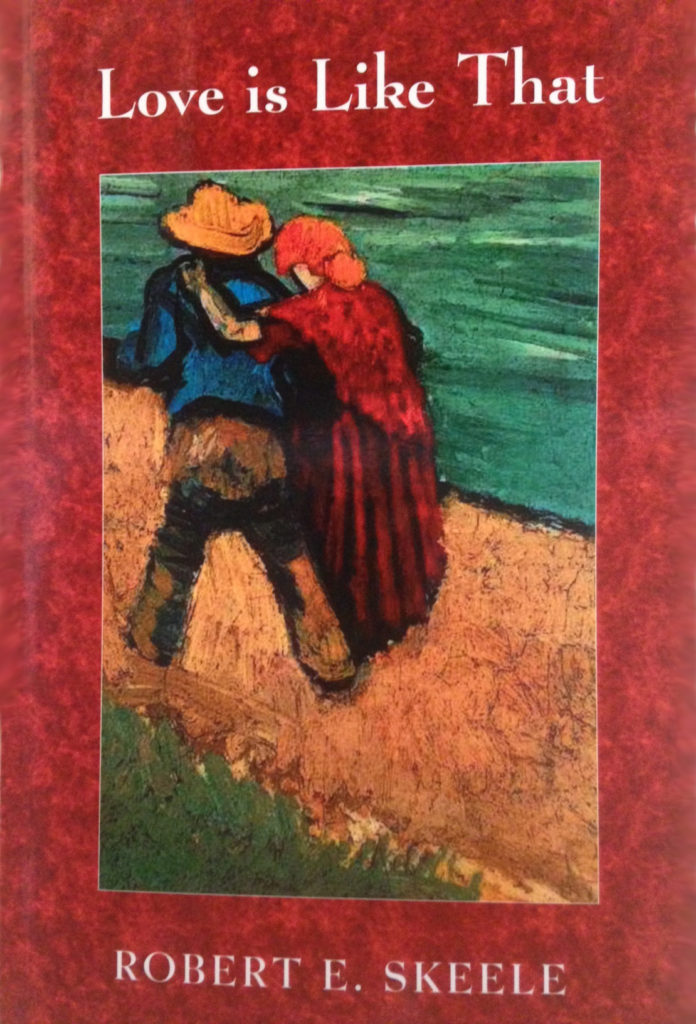 Because I see Love is Like That as lyrics to a song or as a story with music running through it, “Prelude” seems a more appropriate category than the more standard “Preface”. In a typical protestant church, the morning’s service begins with an organ prelude, a time for the gathered to settle down and focus on the task at hand, trying to become more receptive to what truth might be revealed and, at the same time, reflecting on the many gifts life brings. Though it comes after the service, the organ postlude is also seen as an integral part of a traditional service and that’s the way I treat it at the end of the book. The two pieces played in the postlude are important to the reader’s understanding and a fitting end to the illustrative score.

There was nothing in our early years to suggest that Joan and I were ever destined to meet. She was born and raised in a rural area of Scioto County near Portsmouth, Ohio in the southern part of the state. I was reared in the suburbs surrounding Columbus in the heart of Ohio. Joan had an unhappy high school experience. Being from the rural area, she was treated as an outsider in the large city high school she attended and made few friends. I, on the other hand, had an enjoyable high school experience for I was lucky enough to be an insider in a smaller high school and had a fair share of friends. Joan grew up in a large, stable family with three older brothers and a younger sister. I, by contrast, was an only child living with my mother through two divorces and a third marriage to an alcoholic. Joan was an excellent student and a member of the National Honor Society. I was only an average student with little concern for academic achievement. Joan’s father believed she would never marry. My mother had a long-held idea of the type of woman I should marry and Joan did not fit the bill.

This, then, is a story of how two people from quite different backgrounds, managed to find each other, and, even more impor- tantly, how they managed to stay together and in love for sixty-one years. Perhaps you, the reader, will find in these few pages clues to that longevity, an insight here or there that might have a bearing on the nature of relationships generally or even on your own particular relationship. I hope at the very least that you enjoy the read and will go away feeling that it was a worthwhile use of your time.